Everything is Interesting #2
Lecture Performance Marathon

Over the past decade, the lecture performance established itself as a fully fledged artform. As a genre, it suspends the separation between the artwork and the tools that we use to explain it.

During Kunstraum Ossastraße’s second Lecture Performance Marathon, nine artists engage with the creative potential of this hybrid format. They present works that have been created or adapted for this occasion. There is no common topic, because everything is interesting. 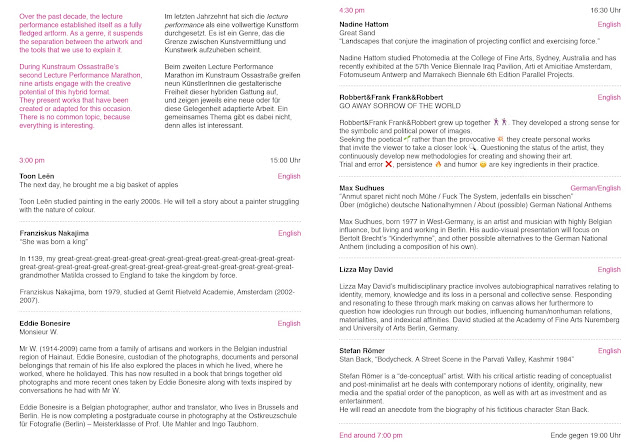 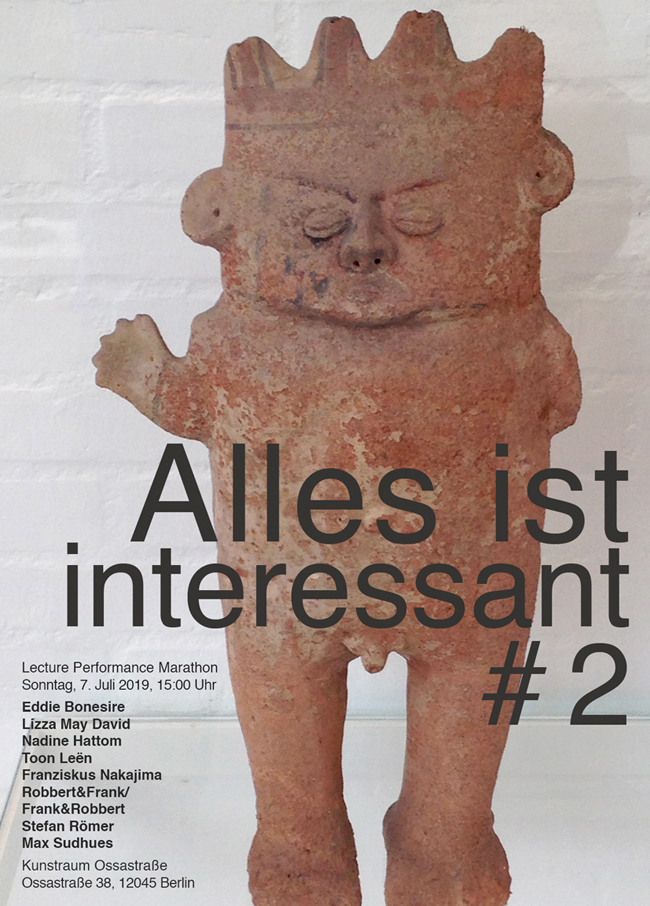 Everything is Interesting
A Lecture Performance Marathon

Over the past decade, as the notion of “artistic research” became institutionally embedded, the genre of the lecture performance gained increasing popularity. It appears to be an ideal presentation format for artists who consider their work a form of knowledge production and seek connections to the academic world.

The lecture performance is a hybrid format. It is neither an artist talk nor an academic lecture. It floats somewhere in between those two, inviting the speaker or author to constantly reinvent its form and to reflect on the position from which he or she speaks. Lecture performances may involve an aspect of play, a subtle form of staging, or even a complete blurring of boundaries between facts and the imagination. They provide room for play that is the undefined space between reality and fiction, between knowing and not-knowing.

For the festival 48 Stunden Neukölln, Kunstraum Ossastraße asked artists and academics to engage with this format and to give lecture performances of ten minutes or less. Lectures that take longer are broken up into different chapters and spread throughout the evening.

This will create a patchwork of different voices, stories, and positions, and may reveal unexpected connections despite the diversity of topics. With the ten-minute restriction and the emphasis on the form of the presentations, another ground for comparison will be offered in the way in which the performers or authors decide to stage themselves.

The full program can be viewed below or downloaded here as a pdf.

Language: alternating between English and German 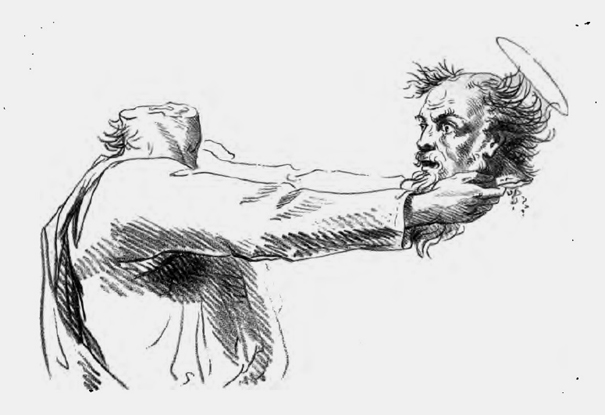 In 2015, curator Ludovik Vermeersch published the book Personally, I’m Most Interested in the Shapes and Colours. The publication claimed to investigate the “continued potential of abstract art as a disruptive practice”. It was accompanied by a ninety minute lecture performance by Vermeersch himself, interweaving a theoretical reflection on the concept of “transfigurative recontextualisation” with a personal account of his manipulative collaboration with six young artists based in Berlin.

Vermeersch’s project, and particularly his lecture performance, raised interesting problems that deserve further analysis. Visual artist Toon Leën takes Vermeersch’s lecture as the starting point for a lecture performance of his own. He explores some of the issues at stake: the significance of authenticity for the attribution of agency to works of art and the dynamic between the self and the artist persona with regard to the appropriation of authorship and the establishment of authority. What destabilizing effects arise when deception is employed as an artistic strategy? 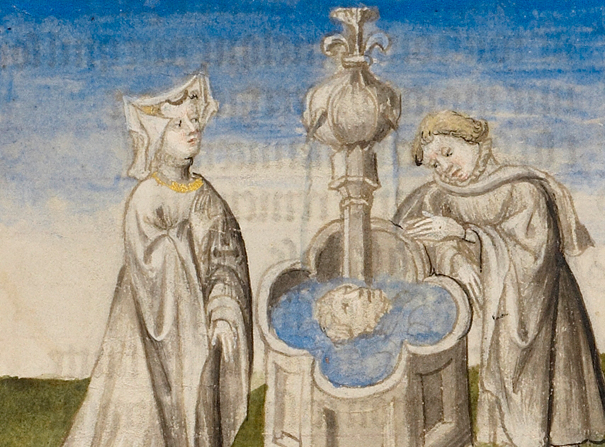 Narcissus Gazing at his Reflection, from a French manuscript of the "Roman de la Rose",
about 1405, by an unknown artist, J. Paul Getty Museum, Los Angeles 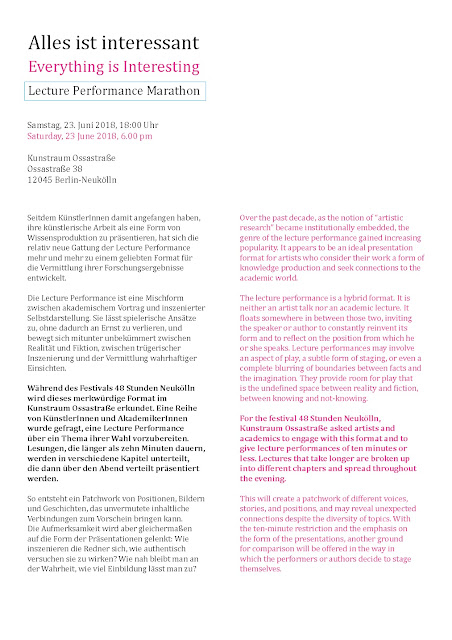 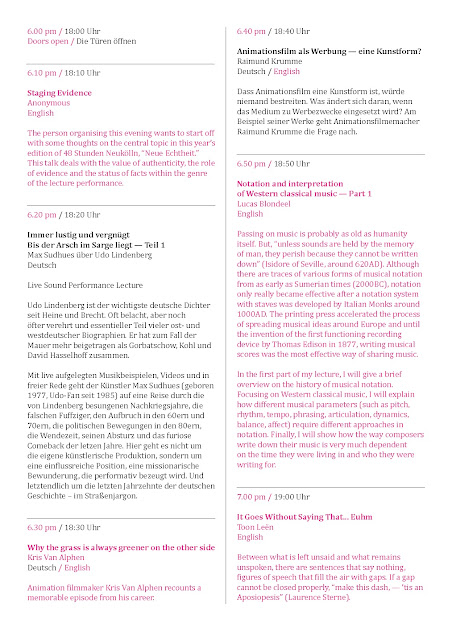 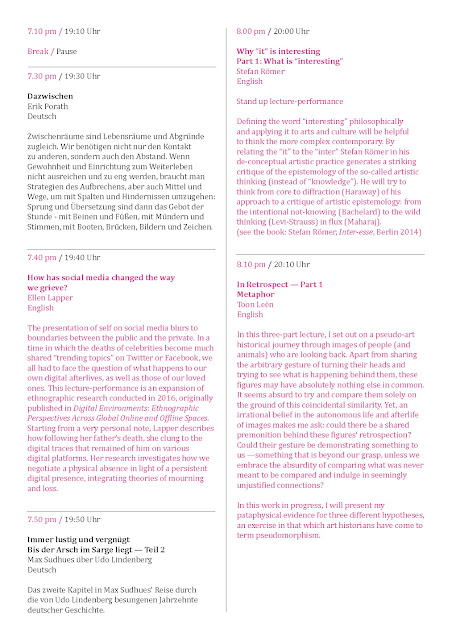 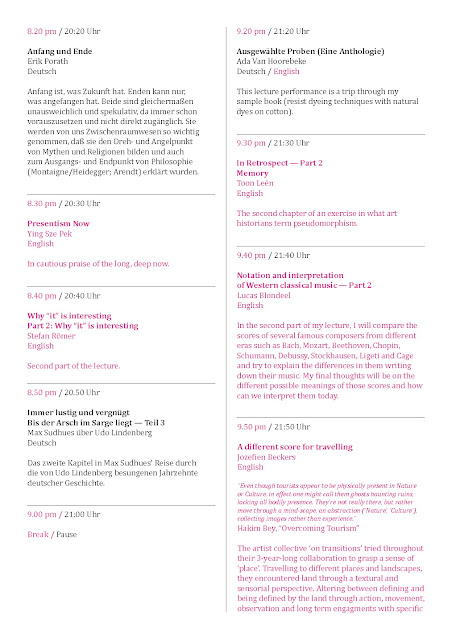 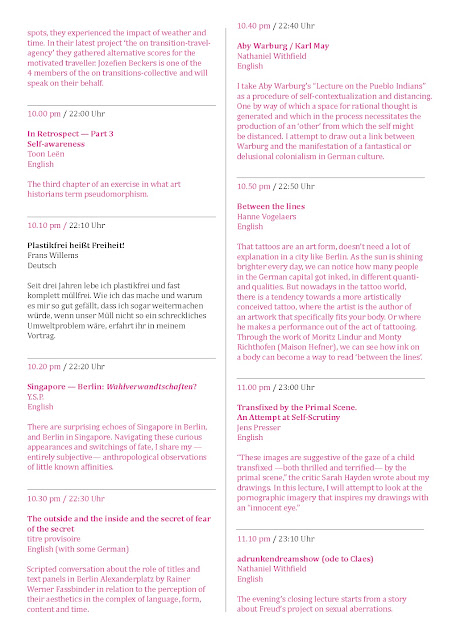 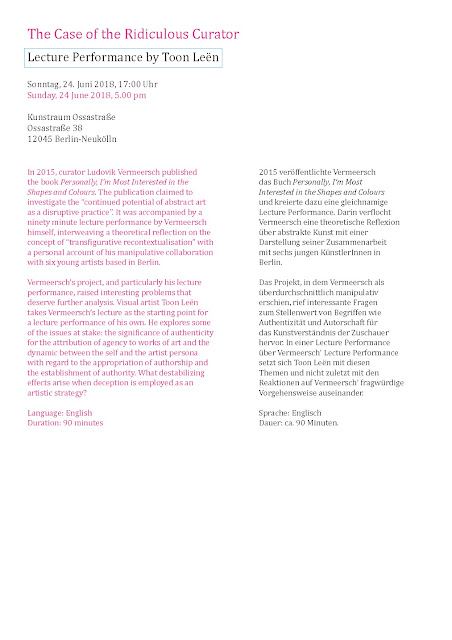